Japan vs Philippines: Riri Nasukawa, Rudzma Abubakr to clash at ‘ONE: Kingdom of Heroes’ in Bangkok, Thailand 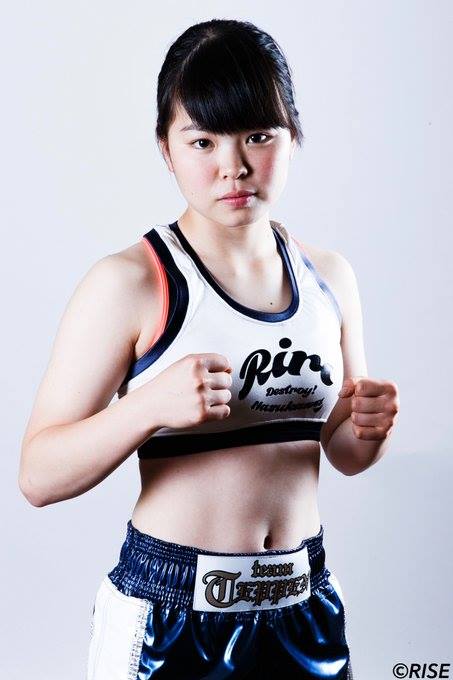 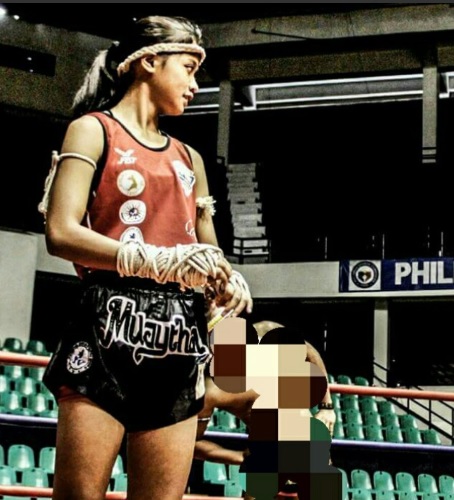 4 September 2018 – Bangkok, Thailand: The largest global sports media property in Asian history, ONE Championship™ (ONE), has just announced the complete card for “ONE: Kingdom of Heroes,” which is set to ignite the Impact Arena in Bangkok, Thailand on October 6, 2018. Once again, the biggest and brightest stars in martial arts are ready to grace the ONE Championship ring.

One of the ONE Super Series bouts is between Riri Nasukawa of Chiba, Japan and Rudzma “El Chavacana” Abubakr of Zamboanga City, Philippines. They will compete in a kickboxing contest in the 47.6kg division.

16-year-old Riri Nasukawa of Chiba, Japan is a highly-regarded Japanese female kickboxing prospect. After an extensive amateur career which saw her go 30-3-0 before making a successful professional debut in her last bout, Nasukawa now finds herself on the big stage in ONE Championship. A two-division Big Bang Champion, Nasukawa is set to make her ONE Super Series debut opposite Rudzma Abubakr.

18-year-old Rudzma “El Chavacana” Abubakr of Zamboanga City, Philippines is a well-touted Filipino female kickboxer and Muay Thai practitioner. As an amateur in Muay Thai with a record of 15-4-0, Abubakr is an East Asian Muay Thai Gold Medalist. Now ready to make her ONE Super Series debut, Abubakr will take on Riri Nasukawa in a three-round ONE Super Series kickboxing contest.

In the main event, reigning The Ring and WBC Super Flyweight World Champion Srisaket Sor Rungvisai of Thailand will defend his title against Iran “MagnifiKO” Diaz of Mexico.

Ticket information for ONE: KINGDOM OF HEROES is available at www.onefc.com.

Tagged as: ONE Championship, ONE Super Series, ONE: Kingdom of Heroes, Riri Nasukawa, Rudzma Abubakr