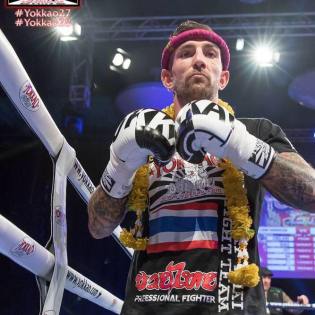 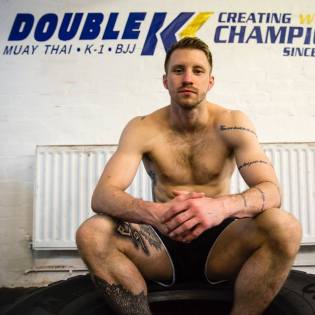 Singapore-based martial arts organization ONE Championship continues to solidify its base as the largest global sports media property in Asian history. Recently, it added Muay Thai champions Charlie Peters, 28, and Liam “The Hitman” Harrison, 32, of the United Kingdom to its ONE Super Series roster.

“Asia has been the home of martial arts for the past 5,000 years,” ONE Championship chairman and CEO Chatri Sityodtong stated. “It is our greatest cultural treasure. Here at ONE Championship, it is our mission to deliver an authentic martial arts experience to fans all across the globe and part of this involves signing only the best in talent.”

Launched on April 14, 2018 in the Philippines, ONE Super Series is a ONE Championship league that showcases the purest forms of world-class striking. The league had Muay Thai and kickboxing contests and its first ever boxing match is set to be held in October 2018 in Bangkok, Thailand.

“I am pleased to announce the signing of Muay Thai superstars Charlie Peters and Liam Harrison,” Sityodtong added. “I can’t wait to see them compete on the ONE Super Series stage.”

Peters has travelled all over the world in countries such as the United States, China, South Korea, United Arab Emirates, and Thailand. After racking up nearly 70 professional bouts, he directs his career path to ONE Super Series.

ONE Championship has yet to announce the event where Peters and Harrison making their respective promotional debuts. Meanwhile here is one of the first bouts in the ONE Super Series ring: