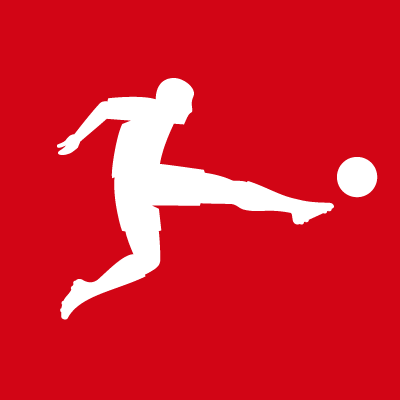 06 May 2019: Frankfurt, Germany: Asian players in Germany also accumulate more appearances and goals than all other top four European leagues combined. The Bundesliga has this week released data which confirms Germany as the home for Asian talent in Europe, reinforcing the country’s strong footballing connections to the region.

Data collected by Opta Sports shows that from July 1998, the Bundesliga has welcomed 64 players who have played 3,926 matches and scored 427 goals. In terms of Asian appearances and goals, the Bundesliga outperforms the English Premier League, Serie A, La Liga and Ligue 1 combined.

Since 1998, players representing the vast geographic regions of Asia, including South-East Asia (Cambodia, Philippines), Central Asia (Tajikistan), Western Asia (Iran, Lebanon), as well as East Asia (China, Japan, North and South Korea), have all made Germany their home. These include some of Asia’s biggest stars, such as AFC Asian International Player of the Year 2018 and former Japan captain Makoto Hasebe, former Korea captain Ja-Cheol Koo and Chinese legend Shao Jiayi.

In the last two decades, of the players that made the most appearances in top European leagues, the top four out of five Asian players – Makoto Hasebe, Mehdi Mahdavikia, Vahid Hashemian, Ja-Cheol Koo, made those in the Bundesliga. The quartet made almost 1,000 appearances between them, with Hasebe (Eintracht Frankfurt) and Koo (FC Augsburg) adding to this each week as they continue their careers in Germany.

Speaking about this, Bundesliga International CEO Robert Klein said: “The Bundesliga has earned a reputation of being a truly global league, but we’re particularly proud of our strong Asian connections. We look forward to welcoming many more Asian stars over the coming years as we continue to build on our strong relationship with Asian football and its fans.”

He continued: “Many Asian players come to Germany attracted by the league’s pure, authentic football – football as It’s meant to be. They’ve played an important part in our league’s success, both on the field and by engaging with millions of fans across the continent.”